Yacht Club details the amount of work that went into Shovel Knight: King of Cards 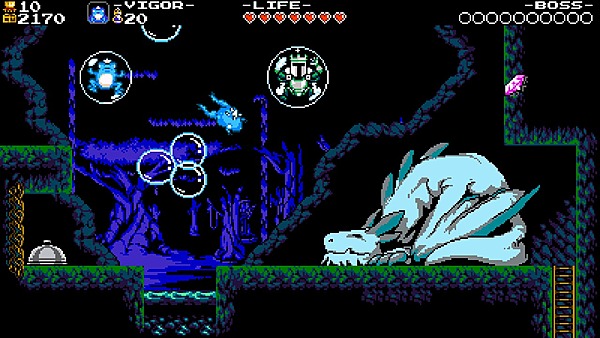 Yacht Club was, at one point, working on both the Specter Knight and King King DLC expansions for Shovel Knight at the same time. This worked for a little bit, but eventually became impossible due to how different the expansions would play. In an interview with Kotaku, Yacht Club's Sean Velasco talks about just how much work was involved with creating the King of Cards expansion.

“As Specter Knight progressed, we realized his unique mobility set was just too specific. Tonally, Specter Knight and King Knight were gonna be so different, it just didn’t make sense anymore. We went back to the drawing board and said, ‘Okay, well, if we’re going to do all this extra stuff for King Knight, what are we talking about doing?’ And so we ended up making all new levels. There’s a whole new world map system. … The scope of that got crazy.”