The Outer Worlds to get story DLC 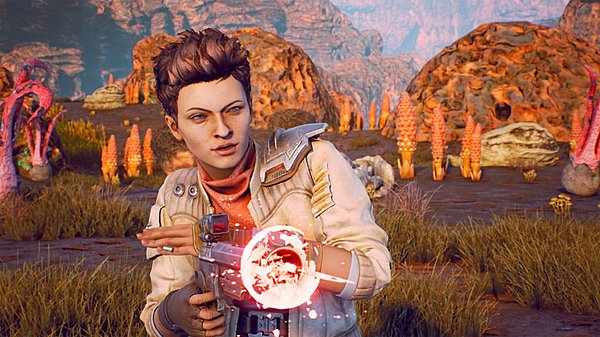 While Switch owners are still waiting to get their hands on The Outer Worlds, we now have even more content to look forward to. Obsidian has posted a special message on their official forums talking about the game's nominations at the Game Awards, and they managed to sneak in confirmation of story DLC as well.

The reception to The Outer Worlds has been unbelievable to see, and even just being nominated means a lot. However, the journey isn't over yet as we are excited to announce that we will be expanding the story through DLC next year! Details will be made available at a later date.

No date for the DLC was given, so we'll just have to hang tight and see what happens. There's no doubt it'll come to Switch, but maybe if we're lucky, they'll include it with the game's release.

Been holding out on playing this until I see how this looks on Switch; there’s been some remarkable ports that I never expected to be possible so hopefully it holds up!