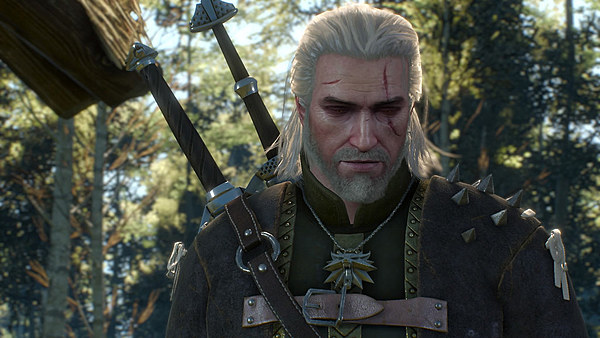 The Witcher as a series started with short stories, and then lead into full-fledged books. From there, things spun out into all other mediums, including games. Now we're getting a TV series, and in an interview with Inverse, showrunner Lauren Hissrich once again stressed that they won't be adapting stories from the games.

We’re going to stick to the book for a few reasons. One, the games are amazing, but they’re also an adaptation of the books. That would be an adaptation of an adaptation. Two, I don’t think the TV show in any way needs to compete with the games. They can stand on their own. The games have a ton of fans, what we’re doing doesn’t impact the games, at all. The games can keep going with their storytelling and we can keep going with ours and we can live in the same universe really happily.

I think the games also take place some time *after* the books (or at least in a separate continuity), so they're more like sequels/AUs than direct adaptations. So adapting the books directly makes sense either way.

Does this have anything to do with how the creator of the series absolutely detests the video games?