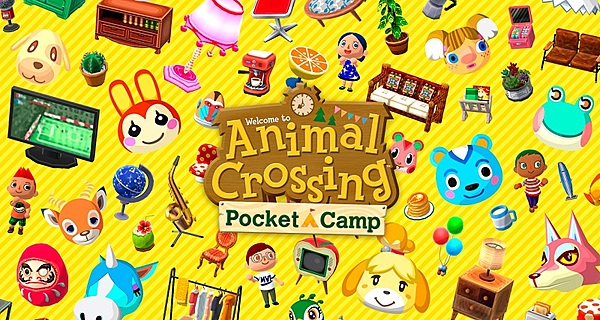 [Events] The first half of the latest Garden Event, Isabelle’s Tranquil Tearoom, is now live. The second half goes live on January ???th (available until January 11th)