Which do you own?
by rawmeatcowboy
03 January 2020
GoNintendoGN Version 5.0 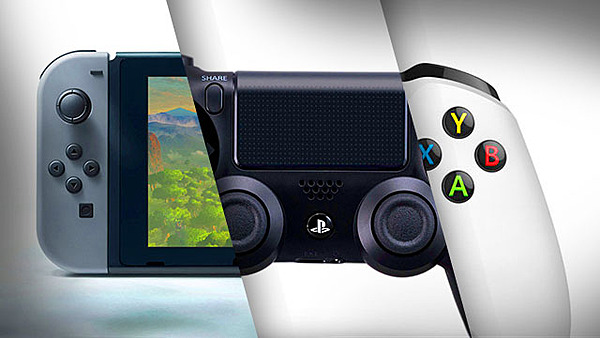 NPD's Mat Piscatella has shared some interesting information on the state of console owners here in the United States. According to the NPD'S PlayerPulse survey, over 40% of Switch owners in the US also own a PS4 and/or an Xbox One. This proves that a lot of gamers here in the states see Switch as a complimentary experience, rather than a substitute. Piscatella says this bodes well for Switch going forward, as it should still be able to find a home in houses that have an Xbox Series X or PS5.