Looks good, this one does
by rawmeatcowboy
05 January 2020
GoNintendoGN Version 5.0 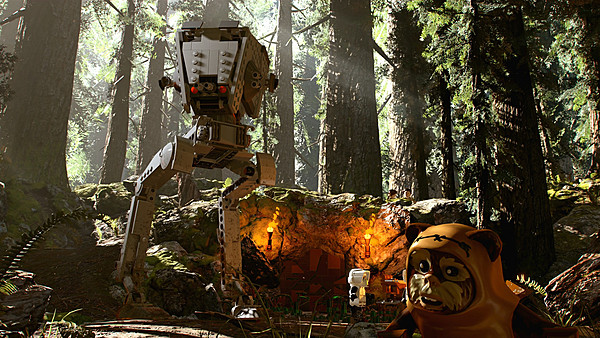