Nintendo's president goes over future plans for the Switch in China 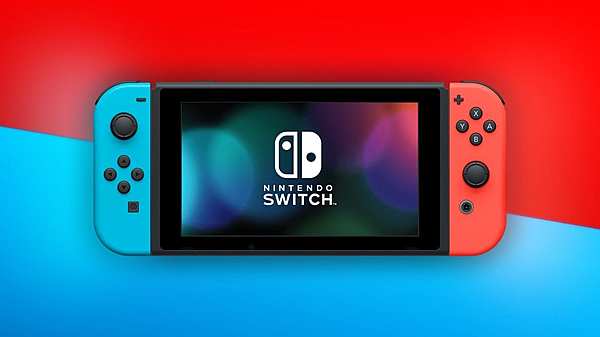 The Switch released in China just a few weeks back, and Nintendo knows they have a lot of work to do to help the platform find its footing in that region. In an interview with Nikkei, Nintendo president Shuntaro Furukawa talked about what's to come for Switch in China.

On the short-term side of things, Nintendo plans to release Super Mario Odyssey and Mario Kart 8 Deluxe sometime in January 2020, and those will be followed by other third party titles being rounded up by Tencent. As far as more long-term goals go, Furukawa is currently mulling over where to launch the Switch Lite in China, but hasn't made a firm decision yet.