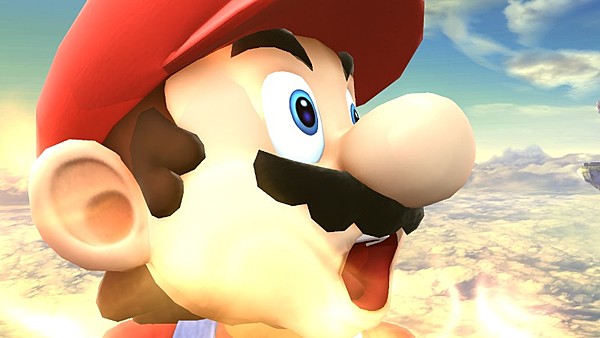 According to the wiki page, the Wizarding World of Harry Potter at Universal Orlando Resort cost Universal around 256 million to put together. While that might seem like a crazy amount, that's just a drop in the bucket compared to what Universal spent on Super Nintendo World.

Nintendo: "what is money to a King of his own Land?"

This is a big part in why Nintendo needed an established amusement park to realize a Super Nintendo World. It would be cool if Nintendo was able to open their own park though. They certainly have plenty of IPs to do it.

Slow and steady wins the race.

Just recalling the history of Disneyland one can tell how hard it is to make a park from scratch and that's not even considering if it's successful or not.

I think they're smart gauging how much this project benefits them before bringing other IPs.

I'd hope that one of these parks comes to Europe at some point.

Me too buddy, me too. Europe is almost alway's ignored when it comes to this kind of things.

Wow that's a big investment, but I'm sure it will pay off!