"The Witcher: Nightmare of the Wolf" project spotted, once again fueling rumors of an animated feature

Could this be the long rumored animated feature?
21 January, 2020 by rawmeatcowboy | Comments: 0 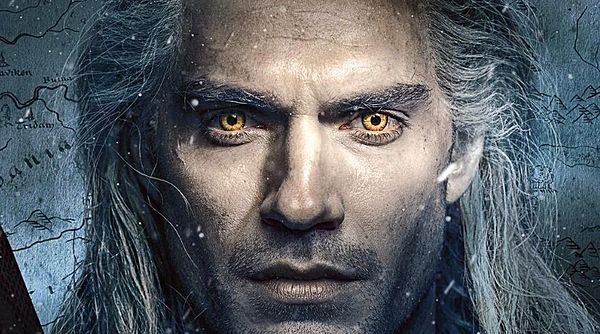 Earlier today we shared comment from Netflix on just how big The Witcher has been for them. Season 2 is already underway as far as filming goes, and there's sure to be other promotional efforts from Netflix that tie into the franchise. There's been a long-standing rumor that Netflix actually has a supplemental series in the works as well, and today we get a bit more evidence of that.

The Writers Guild of America website has added a listing for The Witcher: Nightmare of the Wolf, which they have listed as a film. That may be a generic category though, and could apply to any number of features. Beau DeMayo is listed as a writer on this project, and he was the writer for episode 3 of the Netflix series, and is coming back for the second season as well.

Along with that mention, voice actress Harriet Kershaw seems to be tied to the project as well. With her inclusion, we once again have reason to revisit the original rumor of this project. We've heard for months now that Netflix has an animated Witcher feature in the works, and this could very well be it.

Animal Crossing: New Horizons gameplay clips show off character customization
Feb 26, 18:19 by mangothemagician
Fan recreates HAL's infamous logo to celebrate the company's 40th anniversary
Feb 26, 17:52 by ummbelievable
Switch owners in China are not happy with how things have been going since launch
Feb 26, 17:48 by ummbelievable
Classic and modern Mario Bros. styles hit the track in Mario Kart Tour (full tour details)
Feb 26, 17:41 by ummbelievable Feb 26, 17:36 by acmiguens
Kazuhisa Hashimoto, creator of the Konami Code, has passed away
Feb 26, 17:33 by ummbelievable