Netflix confirms The Witcher: Nightmare of the Wolf anime film 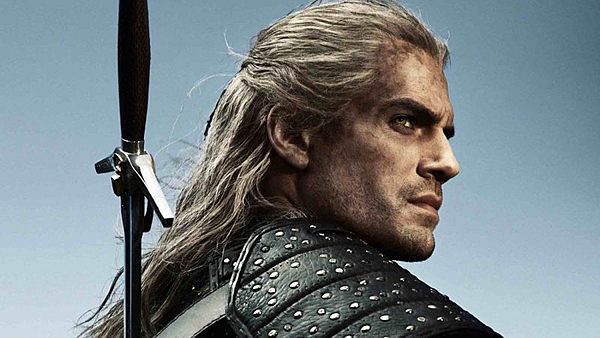 Well, well, well...the rumors turned out to be true. Netflix has confirmed that they are indeed working on animated feature for The Witcher, and shared a few details.

The project, entitled "The Witcher: Nightmare of the Wolf," is going to be an anime film that showcases a new threat facing the Continent. The Witcher showrunner Lauren Hissrich is involved with the film, as is the previously-announced Beau DeMayo. As for the animation itself, that's behind handled by Studio Mir, the team behind Legend of Korra.