FutureGrind's Switch version sold the best out of all, but the game still sold poorly overall, price lowered to $1.50 for a limited time

Will the sale help turn things around?
22 January, 2020 by rawmeatcowboy | Comments: 3 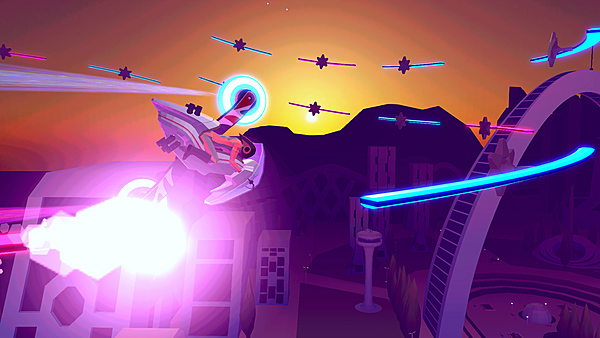 The developers of FutureGrind have shared some sad news on the game's one-year anniversary. Unfortunately, it seems the game didn't find an audience when it launched, and sales have been poor across the board. While the Switch version sold the best by far, the overall total apparently isn't anything to write home about.

Seeing as how things haven't played out well, the developers decided to celebrate the game's one-year anniversary with a special sale. For a limited time, you'll be able to grab the game for $1.50. The normal price is $10, so it's a very sizable discount. Perhaps this sale will be the thing to turn the game into a success!

At that price I'll gladly give it a try. Hope it gets a better shot at that price.

This is game is grossly overlooked. Incredibly stylish, fun, and fair game.