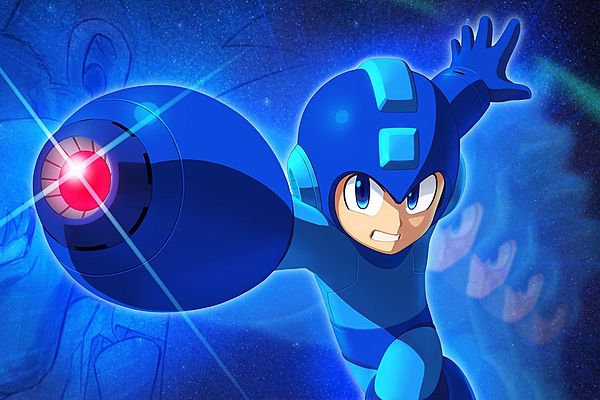 Many were worried that the Mega Man movie was dead after Disney scooped up Fox's film division, but Capcom was quick to reconfirm the movie's status. That said, something have been shifted around behind the scenes, and that has lead to the announcement of a new writer.

Mattson Tomlin is going to be writing the script for the film, and he's certainly got the chops to do so. Tomlin has penned the script for The Batman, which is hitting theaters in 2021. He's also been involved with films like Planet of the Apes, Ford v Ferrari, Hidden Figures, Oblivion, Exodus: Gods and Kings, The Drop, Underwater, and more. Seems like a very high-caliber get for Mega Man!