Will this forecast ring true?
23 January, 2020 by rawmeatcowboy | Comments: 0 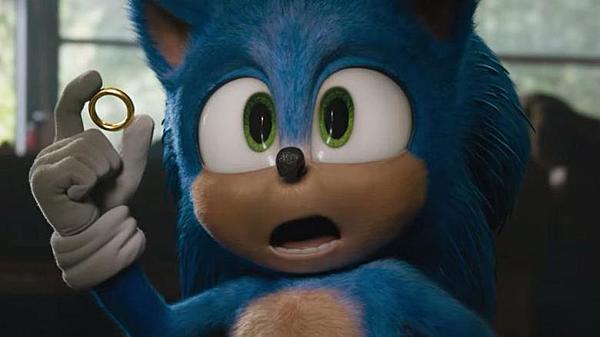 How big of a hit will the Sonic the Hedgehog movie be? The prognosticators over at Box Office Pro have sat down in front of their magic ball to see what lies ahead, and their data shows an opening 4-day total in the range of $20 to $30 million. See what lead to that decision below.

Older fans of the iconic video game franchise may turn out, particularly parents who will want to introduce the series to the current generation of young ones.

Social media metrics have been increasingly positive as sentiment has improved in recent months thanks to the studio’s decision to “correct” Sonic’s design after online outcry earlier this year.

The holiday weekend should be conducive to strong family play, and getting a three-week jump on Pixar’s Onward provides fair breathing room.

In general, video game adaptations have quite a sorted history at the box office. It remains to be seen whether or not word of mouth and reviews can carry this in the way they did for Detective Pikachu.

UPDATE - Deadline has shared a report with a different set of figures. Their data shows the film pulling in $41M-$47M during the same 4-day period. Thanks to OperationGamer17 for the heads up!