Mario is the man!
by rawmeatcowboy
24 January 2020
GoNintendoGN Version 5.0 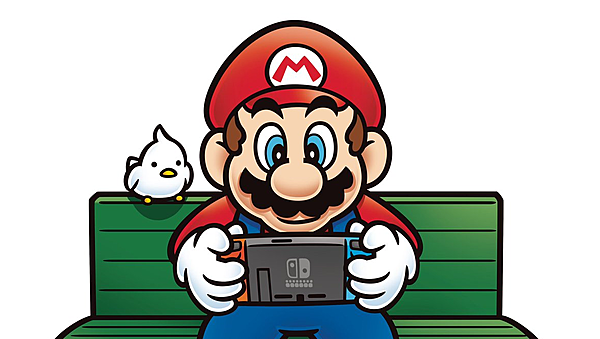 There's no denying that Mario games are special. There's a reason why the character has been around so long, and continues to be wildly popular! Even other devs know how fantastic the character is, and they're more than willing to share their thoughts on why.

The latest issue of Retro Gamer includes comments from Jon Romero, Derek Yu, and Ste Pickford on Mario's success. See what they had to say below.

- "the amazing control and the huge amount of variety in the eight worlds" led to id Software pitching a PC conversion of Super Mario Bros 3 to Nintendo
- Ste Pickford is impressed by Mario's 'jumping on enemies to kill them' mechanic, saying "it annoys me when it's used in other games as it feels like a unique feature of Mario, and one that you shouldn't rip off."
- Derek Yu's Spelunky was inspired by the Super Mario series
- Derek says the, "one thing I studied closely while working on Spelunky were the little touches in Mario games - the 'poofs' that appear when Mario runs, the sparkles that appear when he grabs a coin, etc. For me, a big reason why Mario is so enjoyable are those flourishes that we're not always conscious of but we definitely feel as we play."