Sakurai discusses the prototype that lead to the creation of Smash Bros., and a cancelled N64 robot game prototype 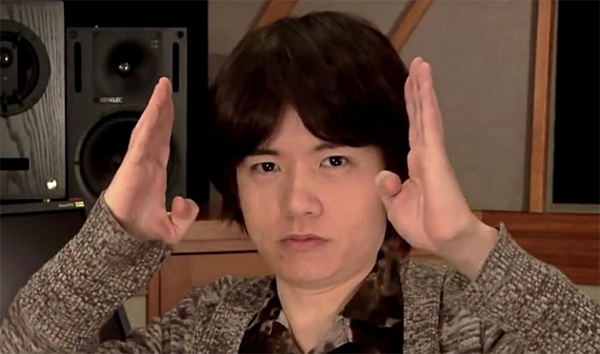 In the second part of a five-part interview with Masahiro Sakurai, we learn about what the developer was up to in the early days of the N64. PushDustIn has translated the juicy tidbits, which include some pretty interesting insight into the prototypes Sakurai was working on.

Sakurai started to study 3D tools and animation while cooking up prototypes for the N64. The first of which he worked on was Ryuo: Fighting King, which was a game that would utilize the four controller ports and analog stick of the N64. The second prototype was an adventure game that had a robot as the main character. Satoru Iwata worked alongside Sakurai to program both prototypes. There was a time when both prototypes were considered to be parts of one game, but he moved away from that later on.

With the robot prototype, the player would control the robot like an R.C. car. You'd take the robot around a mysterious underground city, which you could only access by a drill attached to the robot. You had to drill down into the earth to gain access to the city at certain points. The robot would also be able to hack into cameras in order to get a better look around the city.

As you probably have figured out, this robot prototype never saw release as a full game. Sakurai does say that the controls for this prototype are actually quite similar to the original control scheme in the first Resident Evil.

And the robot sits at the GoNintendo podcast table to this day.

That robot game actally sounded like it could have been something good. I like the idea o it at least.

Ninty has some weeeeeeird prototypes sometimes.

Lookin' at you Splatoon.