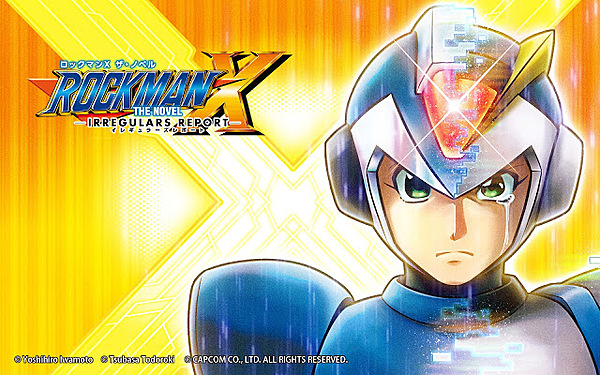 Did you know that an official Mega Man X novel released in Japan back in Jan. 2017? The novel was called Mega Man X The Novel -Irregulars Report-, and it's based on the manga adaptation of the game. The book was written by Tsubasa Todoroki and published by PHP Institute, and includes artwork from manga artist Yoshihiro Iwamoto.

That novel never saw release outside of Japan, which didn't sit too well with fans. Thankfully, a group of dedicated fan translators have come together to translate the entire novel. The work was handled by well-known translator Sidier. You can check out the fruits of his labor right here.