Creature in the Well was inspired by Dark Souls and The Legend of Zelda: Breath of the Wild, says dev team 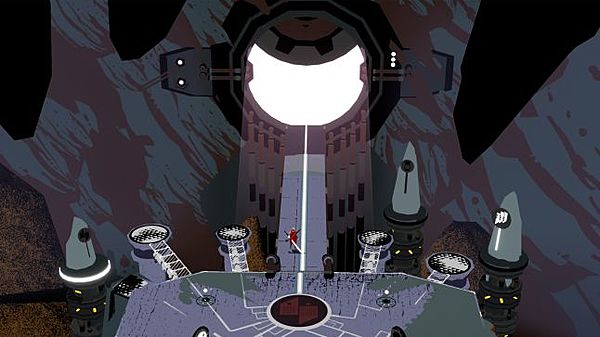 Creature in the Well might be a pinball game at its heart, but it's also an adventure game filled with mystery and exploration. In an interview with Gamasutra, developer Bohdon Sayre talks about where the team drew inspiration from for the game's vibe, which you can read below.

Adam created an early concept about this mysterious town that was trapped in the middle of the desert. It was isolated, and although there were people still living there, it was very melancholic. We took that and evolved a mood that took inspirations from games like Dark Souls to create a setting that we liked.

One of the first scenes I roughed in was the start of the game, where the player walks through a barren desert to reach the back entrance of the Temple. It was inspired a lot by Zelda’s Lost Woods (in most recently Breath of the Wild) and the goal was to set players up for a mindset of exploration and hunting for secrets. All of the environments were really designed with that same mentality: making something asymmetrical and mysterious, building the setting in which the strange story takes place.