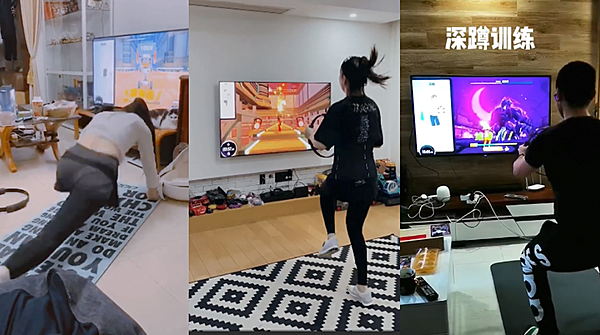 Nintendo is yet to release Ring Fit Adventure in China, but that hasn't stopped Chinese Switch owners from buying the game from other sources. Some have picked up the game through traditional retailers, but others are choosing to go with third party resellers. Not surprisingly, those resellers are making some bank on the sales.

Ring Fit Adventure is still facing shortages in a number of regions, and that's only going to get worse. Nintendo said earlier today that the Coronavirus will impact production lines for the game in Japan, and shortages in one region will cause a ripple effect. In other words, the game's popularity and production line issues are going to make the situation doubly dire.

As of right now, third party resellers are asking for more than double the $80 retail price. People are really hungry for the game right now, and they're more than willing to cough up the extra cash.

Thanks to Jonathan for the heads up!
[Link]