Not exactly a feel-good game
17 February, 2020 by rawmeatcowboy | Comments: 0 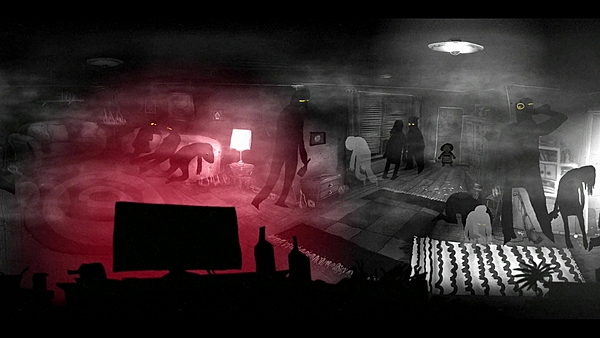 Lydia is a dark, hand-drawn game that is an allegory to substance abuse. It's not exactly the most uplifting game, and it was built off of the real-life experiences of its developers. In an interview with GamesIndustry, Platonic Partnership CEO Jussi Loukiainen talks about how the team's goal from the start was to create something different than the usual fodder.

"We wanted to make a 'feel bad' game, and to use those emotions and feelings [our team members] had as source material. It's based on real emotions, and I think that's one of the reasons it feels so raw. We didn't want to make an educational game, we just wanted to show how it felt. Games are typically about fun and colourful stuff. We wanted to do something completely [different]."