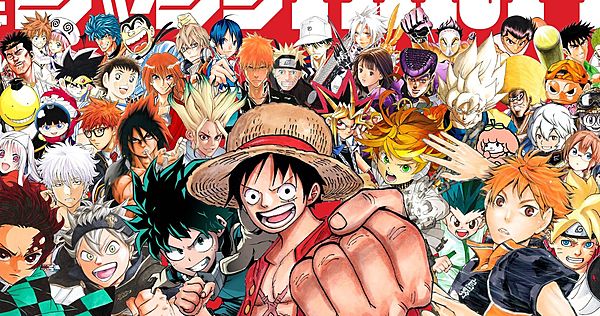 In the latest issue of V Jump magazine in Japan, Bandai Namco Games general manager Ryo Mito shared some details on what it's like working with Shonen Jump properties. You can check out his comments in the blurbs below.

“I’ve worked on games for many Jump series (Saint Seiya, One Piece, MHA, Shaman King), and even with the Dragon Ball franchise alone, I’ve worked on nearly 20 games.”

“Our company has a ‘Jump Team’ that focuses on making Shonen Jump games.”

“Originally, I was a game producer who worked on organizing all the creative ideas that come up in a game’s development.”

“I hope that people who like games, anime, and the characters will aim to join this industry, where they can make use of their knowledge.”

If by character games, he meant games based on other media, that can never be a big thing.

For starters, Bandai owns like the game license for Jump manga meaning no other dev or company can have access to it similar to how EA owns the Star Wars game license. With the license being on their control, how can it be big if it doesn't have any competition?

The second issue is the obvious being games based from other media are either crappy or mediocre having some exceptions here and there. One Piece for example hasn't gotten a single game that has a metacritic score of atleast 80. That number may not mean a lot to parents being dumb enough buying any shovelware out to a gamer or journalist, it means a lot.

And its because that for the most of the time, the genre that is placed on the games don't mesh well. Even Dragon Ball has this issue.

And the obvious thing of all is that if they already know how it ends, there's no point playing it as a game because you know how it all ends up.