Something old and something new!
25 February, 2020 by rawmeatcowboy | Comments: 0 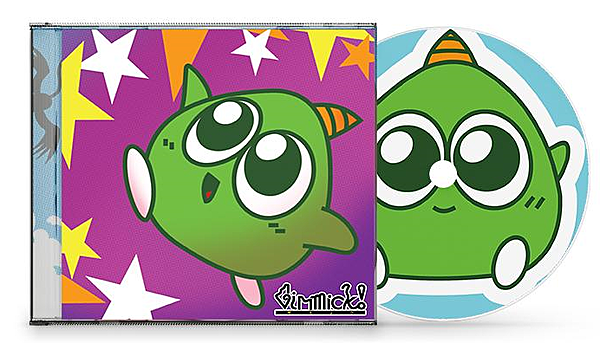 Today, iam8bit revealed its new lineup of premium collectibles that will debut at PAX East, available to purchase at its pop-up store in the Indie MEGABOOTH, from February 27-March 1, 2020, at the Boston Convention and Exhibition Center.

Fans who visit the booth (#21041) can be among the first to purchase collectibles for the super rare 1992 NES platformer masterpiece, Gimmick!, and last year's stylish indie arcade epic, 198X. These include the Gimmick! soundtrack newly remastered for CD and a limited edition 198X vinyl soundtrack. Additional collectibles from iam8bit will also be available at the booth.

The full lineup of new releases from iam8bit at Indie MEGABOOTH includes:

The story of Gimmick! is the stuff of legend, considered amongst collectors to be one of the greatest (and rarest) Nintendo Entertainment System games of all time. Because it was released late in the NES lifecycle, it never saw a widespread release outside of Japan... but all that changes now! iam8bit is very proud to team with Sunsoft to finally release this timeless soundtrack lovingly remastered to restore the beloved score by Masashi Kageyama in all its glory.
Lovingly Remastered for CD
Music from the Sunsoft Classic, composed by Masashi Kageyama
Album Art by Gabe Swarr
Bonus: Double-sided Fold-out Poster 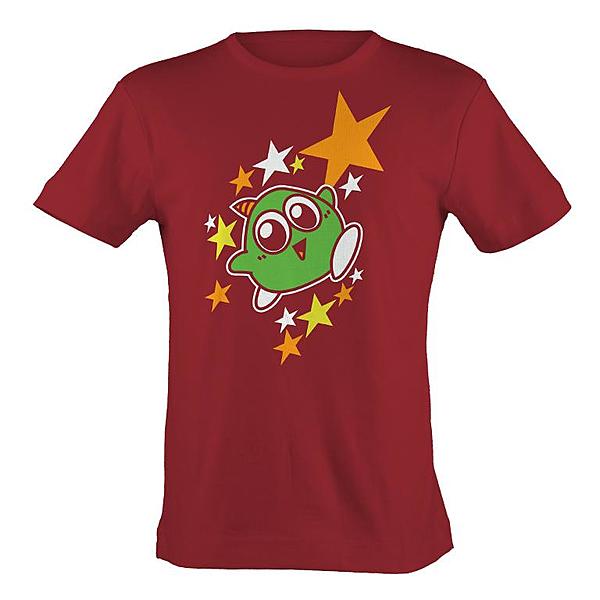 iam8bit is very proud to team with Sunsoft to pay tribute to this timeless platformer by acclaimed artist, Gabe Swarr (also: a certified Gimmick! superfan). Wear it with pride, in honor of the classic!
Unisex Fit
100% Ring-spun cotton
Design by Gabe Swarr 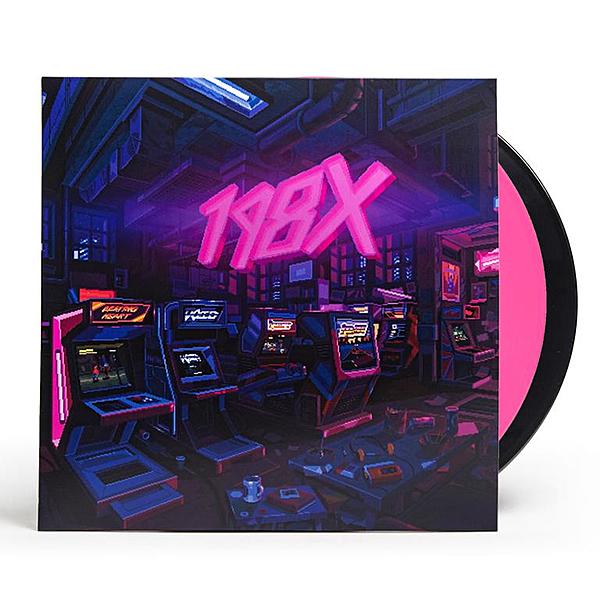 198X is a coming-of-age arcade epic, telling its story through an impressive breadth of retro genres — platformer, racer RPG, shooter and brawler, all jam-packed into a rather familiar place: Suburbia, sometime in the 1980s. The soundtrack is equally robust, spanning across genres, all the way from arena rock guitar wails to the synth screams that make this particular decade’s sound so recognizable. Its nostalgic sounds are both familiar and fresh, perfectly suited for the warm, waxy comforts of vinyl.
Limited Edition of 500
2xLP Retro Pink & Black Vinyl
Mastered Exclusively for Vinyl
Music by Yuzo Koshiro, U.F.L., Anton Dromberg & Daniel Rosenqvist
Album Art by Waneella

After PAX East, the Gimmick! CD and t-shirt, and 198X vinyl soundtrack will be on sale on March 5 on iam8bit.com.