Platinum reveals "Project GG," which is targeted for all existing platforms, also teases other projects, including a huge secret

BIG things going down at Platinum
25 February, 2020 by rawmeatcowboy | Comments: 10 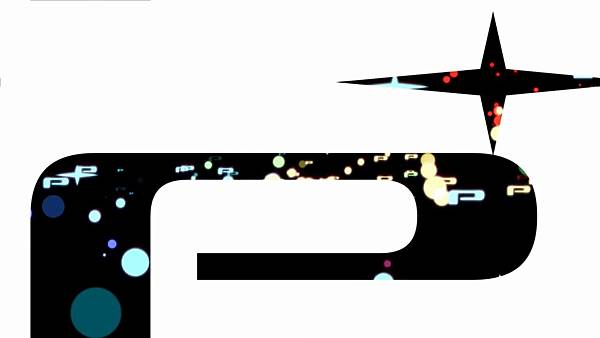 As most know, Platinum Games is set to reveal something new on Feb. 26th, 2020. That info happens to be in the latest issues of Famitsu, which has found its way to some subscribers in Japan. Here's a summary of what is discussed in that feature, which includes the first details on the just-revealed "Project GG."

- first game Platinum owns the IP of 100% and are self-publishing
- the game is completely different than anything they've made before, and they want to exceed and betray expectations
- "Viewtiful Joe is a transformative hero like Kamen Rider", "Wonderful 101 is a hero squadron", "GG is a huge hero."
- the action feel of the game is important but not the main focus of the title
- launching on all existing platforms, as long as they can
- the goal is to have 100 people working on it, but 15 people are actively working on it now
- this new 100-person team will be working at a new studio in Tokyo
- Tencent offered to publish and fund this game, but Platinum refused because they want full control and ownership

The feature also includes a little tease about the other 'Platinum 4' projects that are yet to be revealed. Apparently the last two games are new titles, and the last one in particular is a huge secret, and "very interesting."

Thanks to Dondom95 for the heads up!
Submitted by: dondom95
Source: Link, Link
Rating: 5

So is this that big reveal they were teasing the other day?

This is the next reveal for their 'Platinum 4' series of reveals. Later on today, we should see the Platinum 4 website update to reflect this reveal. We might get artwork, a trailer, or something else.

I want all the best for Platinum, I really do. I'm 95 hours into Astral Chain and still loving it. That being said, the fact that they are staking so much on a spiritual successor to games that are notorious for selling poorly worries me.

It's more that they are making games in genres that sell poorly, many of those games sold well for the type of game they were.

Putting 100 people on the project sure sounds like they have more ambition then just a niche title.

Yes, or maybe they figure the market for these types of games have become better. A game like Astral Chain becoming a million seller might hint at that, for instance.

If it sells like Wonderful 101 I'm totally posting "gg no re" and nobody can stop me.

I'm happy to see Platinum getting to this point. If this is their dream then I wish them all the best. They are still one of my all time fav devs so the more great games they churn out the better. But with so many projects at once I do fear a bit for the quality. NOt that I don't trust them in the quality department, just wonder how much time we'll wait for games now. MAybe they should focus on one big game at the time and get that finished before they go into production of a new one. Will be fun to see what they've got for this year though. Specially how Bayonetta 3 is looking OF COURSE =)

I wouldn’t worry much, they’ve always had multiple games on the go at once. Sounds like they’re not having to take on licensed projects any more to help keep the lights on so that should hopefully mean it’s all hands on deck on games that they actually want to make and give each project the time they deserve (their games with Activision were surely of lesser quality due to budget and time constraints and not because of the talent of the team).

As I mentioned, I love their games and they are my fav developers by far, but just seems like they are having a bit too much going on.