Sakurai answers fan questions about his health, the age of game devs, and Chrono Trigger

Certainly a unique set of questions
05 March, 2020 by rawmeatcowboy | Comments: 0 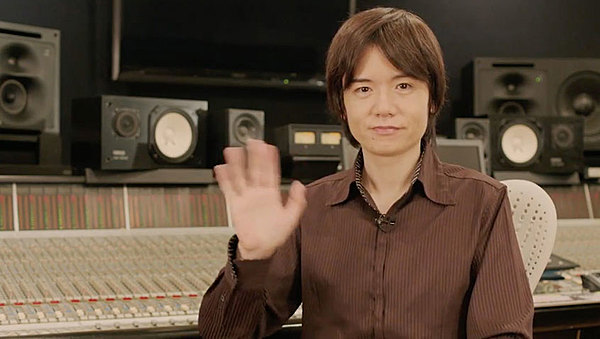 This week's Famitsu feature with Masahiro Sakurai is a bit different. Instead of waxing poetic on a topic, Sakurai answers some fan questions. Check out the answers to those questions below, with translations from NOKOLO.

- Sakurai says his health is one of his top priorities, and he’s been on a low carb diet where he eats lots of meat
- he passed out after spending too much time at the gym because he got too fatigued, which he says he has to fix

The age of game developers

- Sakurai says that the industry has a few older people sticking around, but the amount of older people working has dropped

Should there be another Chrono Trigger sequel?