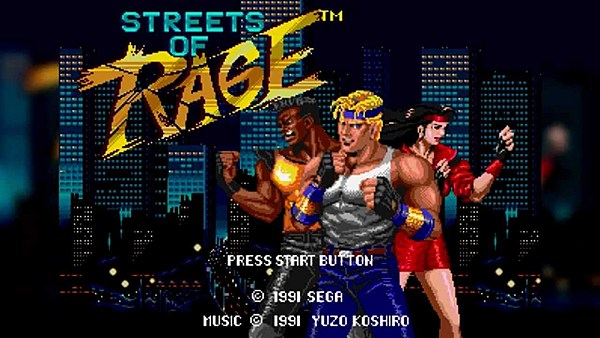 Back in the 80s and 90s, game publishers were super restrictive with crediting people who worked on games. Most of the time, you'd see made-up names appear in the credits, leaving you no clue as to who actually worked on a title. Things were different for Yuzo Koshiro though, as his name appeared on numerous title screens with a composer credit. How did that come about?

Koshiro was asked about his name being on the title screens via Twitter, and he revealed that the idea wasn't even his own!

I remember it wasn't that hard. That wasn't my suggestion. My mother did that. I somehow remember the reason that is probably because Joe Hisaishi told her the importance of putting the name on the media, and she took that seriously. And also, SEGA accepted that readily.

Looks like Koshiro's mom knew what was up! I bet he's glad she convinced him to do it, and SEGA was okay with it. It helped spread his name far and wide, and landed him gigs all over the industry!