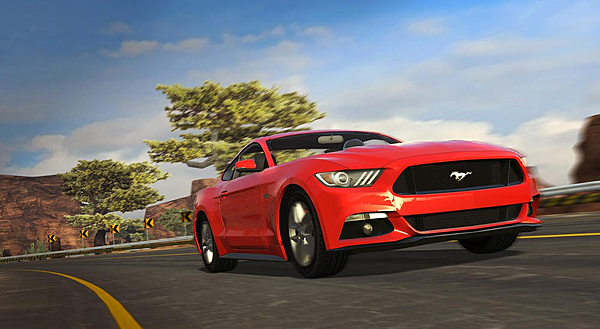 French retailer Cultura has added a Switch listing on their site for Gear.Club: Tracks Edition. The info in the listing is just a straightforward explanation of Gear.Club in general, so it doesn't offer up any details on what exactly this is. The listing is priced at 50 Euros, which makes it seem like a full-on release, or a serious DLC bundle for one of the games. Hopefully we get official word on what this is soon.

My guess is it will be a combination of the first two Gear.Club games in one box.

I have both games and they're okay, I guess. I was just really hungry for some good "real vehicle" racing on Switch. There are much better options now (Asphalt 9 is good but grindy; GRID Autosport is outstanding but very challenging)