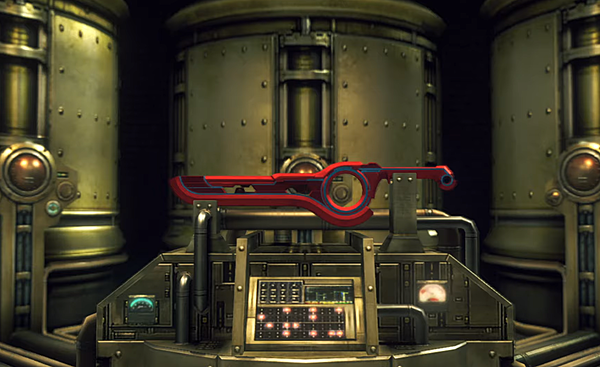 If indeed the rumored Nintendo Direct comes around next week, many are expecting to finally hear something new on Xenoblade Chronicles: Definitive Edition. We haven't heard much of anything since the game's reveal, so we're certainly due for an update.

Will Nintendo and Monolith Soft share release date information during a Nintendo Direct feature? It certainly seems plausible, and Amazon Mexico may have jumped the gun on that front. They've updated their listing for Xenoblade Chronicles: Definitive Edition, and it now shows a May 29th, 2020 release, which would be a Friday. The date makes sense at least as far as Nintendo launch days go.

Let's hope no matter what the date is, we find it out next week during a Nintendo Direct!