Cooking Mama: Cookstar was available to download for a short time today, but has since mysteriously vanished

Up in smoke
by rawmeatcowboy
26 March 2020
GoNintendoGN Version 5.0 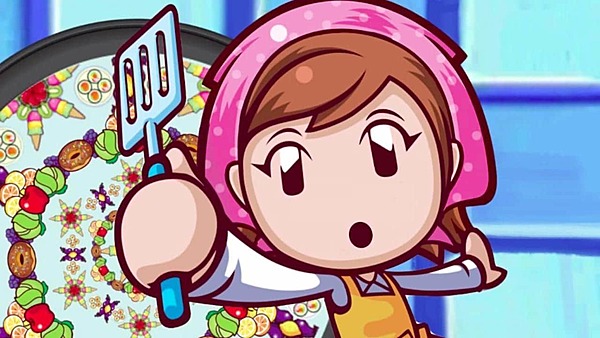 No one knows what the hell is up with Cooking Mama: Cookstar when it comes to a release date. Multiple retailers have had numerous placeholders that come and go, and the publisher doesn't seem to have any plans on announcing a launch date. Even Nintendo themselves appear clueless, which lead to a rather interesting circumstance earlier today.

Redditor OutworldEmperor hopped on the eShop after today's Nintendo Direct mini to grab Panzer Dragoon: Remake, and he noticed that Cooking Mama: Cookstar was in the recent releases section. He downloaded the game and went on about his business. Little did he know that he managed to snag a game before it was set to release.

When OutworldEmperor told a friend that Cooking Mama: Cookstar was up for grabs, she went to the eShop and couldn't find it. Not only had the game been removed from the recent releases section, but it was also completely gone from the eShop in general. A search for Cooking Mama brings up zero results as of right now.

How did Cooking Mama: Cookstar sneak onto the Switch eShop for a matter of minutes, only to get yanked shortly thereafter? If only publisher Planet Entertainment would come forward and explain the situation!