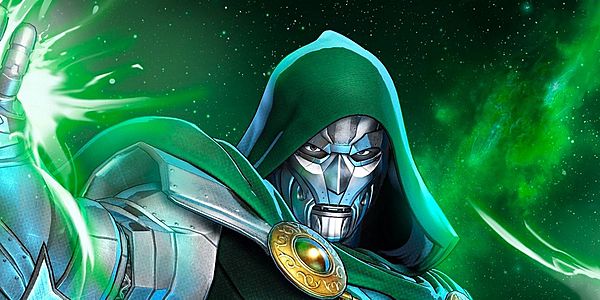 Marvel Ultimate Alliance 3: The Black Order's Shadow of Doom DLC just launched yesterday, and people have already run through to see what it offers. While we had an idea of the content and characters, we also know that there would be a sixth playable character to unlock by completing Ultimate mode. As long as you don't mind spoilers, you can hit the jump to see who it is. 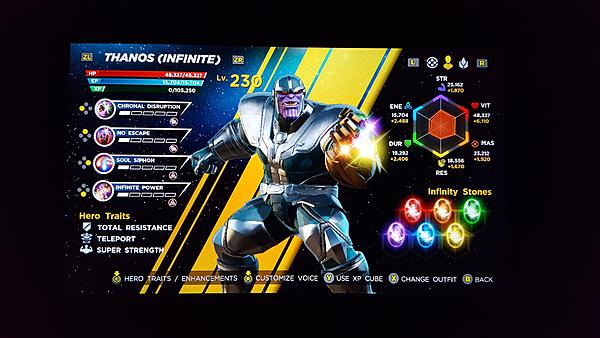 Players have discovered that the sixth unlockable character is a second version of Thanos, this time with the Infinity Gauntlet. Thanos was already in the game, but this is a different and more powerful version. I can't decide if that's a bit cool, or a bit disappointing!

*sigh* ...I'm going with disappointing myself... it's just a super version of an already present character...