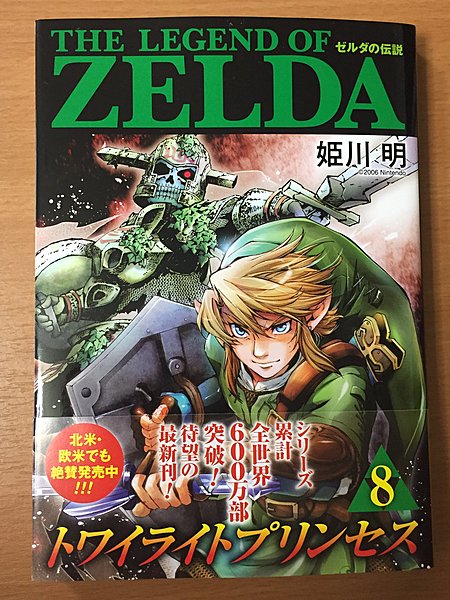 This 8th installment will eventually make its way to North America and Europe. Expect it to see localization sometime later this year.

Volume 7 is coming out in germany in a couple of days.
I wonder if we will reach 10 volumes or if the 9th will be the last.

I haven't been following it. I got all others though. I wonder how they managed to make this such a long series when compared to the others.