Shantae and the Seven Sirens won't have DLC, details on the Japanese/Asian release being worked on

New tidbits on the next adventure for everyone's favorite genie
28 March, 2020 by rawmeatcowboy | Comments: 3 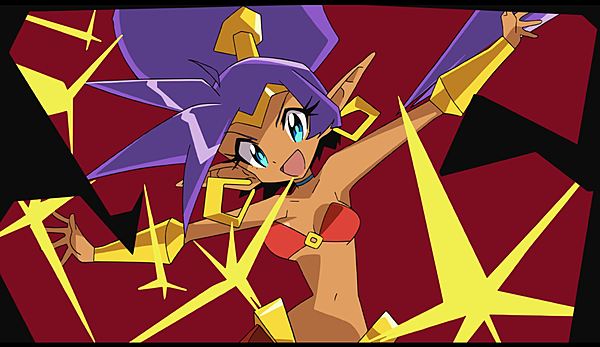 Shantae and the Seven Stars is making its way to the Switch on May 28th, 2020, exactly two months from today. We already know that there's a physical version in the works with Limited Run Games, but can we expect some extra content as well? According to WayForward, what you get in the game at launch is all there will be, as there are currently no plans for DLC.

While the European and North American releases are confirmed, details on the Japanese/Asian releases are still being worked out. WayForward says as soon as they have those deals done, they'll make sure to spread the word. We'll bring you the announcements when they go live.

No DLC? Then I'm to assume that the game has to have a lot of content to make up for it.

But..really though, the series hardly needs it. Risky's Revenge didn't have any DLC, Pirates Curse didn't have it either. The only reason half-genie hero had it is because the game was too underwhelming that the DLC had to make up for it.

Yeah, Risky's Revenge and Pirates Curse were perfect as is.
And while I think that the base game of Half-Genie Hero was also pretty solid, the stuff they came up with as DLC wasn't very good, to say the least.

Well to me it wasn't solid. Simply because they tried doing it like the very first game only to like screw everywhere else. The content is lacking because of the unpolished level design and the upgrades you need pretty much come so late.