Gamevice yet again aims to block U.S. imports of Switch with another patent infringement claim 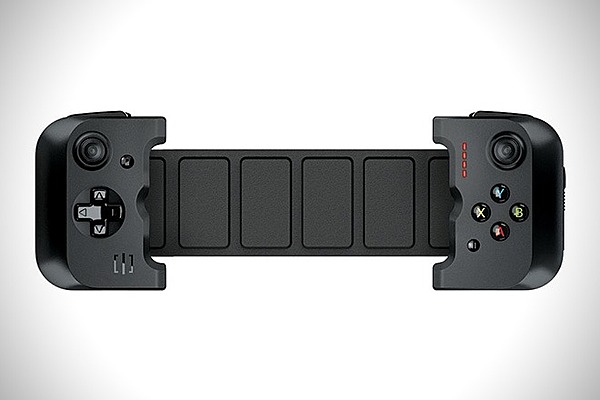 Back on March 11th, 2020, a long legal battle between Nintendo and Gamevice finally came to a close. Nintendo had managed to convince the Patent Trial and Appeal Board that the majority of claims in Gamevice Inc.'s patent battle were simply unpatentable. Gamevice claimed the Switch infringed on a number of their patents, but all 19 claims were won in Nintendo's favor. That means everything is wrapped up now, right? Unfortunately not, as Gamevice is right back at it.

Gamevice filed a new patent-infringement complaint against Nintendo, while at the same time appealing the earlier case it lost. Gamevice says they were issued a patent for a game controller in August that Nintendo has infringed upon. Gamevice's device is for use with smartphones and tablets, and Gamevice is aiming to stop U.S. import of the Switch because of this so-called infringement.

This means Nintendo could potentially be in for yet another long legal battle, all depending on whether the ITC agrees to investigate the complaint.