Microsoft says their relationship with Nintendo is great, but they "don't love" fans wondering if each new Xbox game will hit Switch

The honeymoon is over
by rawmeatcowboy
02 April 2020
GoNintendoGN Version 5.0 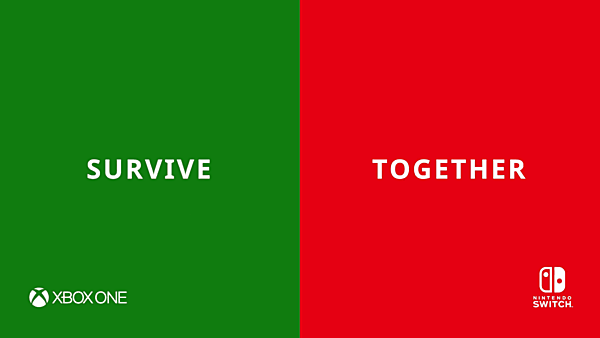 Microsoft and Nintendo have teamed up on a number of projects over the last couple of years, which has lead to titles like Cuphead and Ori and the Blind Forest coming to the platform. Could we end up seeing more Xbox games come to the platform? In an Unlocked interview with Microsoft's Phil Spencer, it sounds like the Xbox brand might want to take a step away from that for awhile. Check out Spencer's full comments below.

The relationship with Nintendo is great. Doug Bowser and I, we talk often. Furakawa-san, the CEO of Nintendo, and I know each other well and we have conversations.

I will say that I think the individual IP by IP to different platforms, I can see can kind of get confusing to customers over time. We've been learning, some of our development partners have really wanted to go do this, and we want to support the desires of our creative talent. Some of this have been partner lead.

I think more and more about what does a full Xbox experience mean on different platforms. Right now, it seems like when any game comes out, there's that, "is this one going here is this one going there." I'd rather be able to set more of an Xbox-level expectation for our fans on where things are going to go. I thought we did that with our first party when we talked about games shipping on Xbox and PC, and I got some blow-back from certain people in certain groups on that, but at least we set an expectation on that. I'd rather see us get to that point on the different pieces of hardware we're on, so I guess I'll kind of leave it there.

I definitely have a ton of respect for the role that Nintendo plays, and I love having great games on their platform. I don't really love this idea that for every one of our games, there becomes this little rumor on it "is it going to end up on the Switch or not." I feel we should set a better expectation with our fans than that.