Making a fantastic soundtrack even better
02 April, 2020 by rawmeatcowboy | Comments: 8 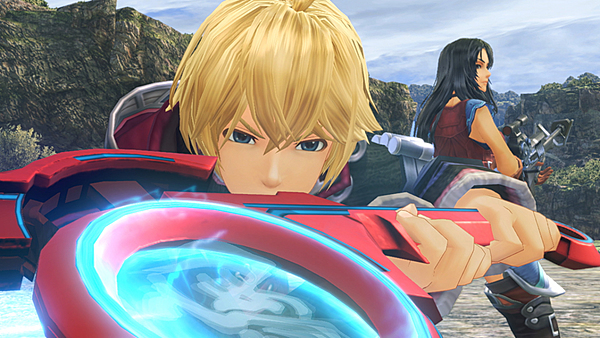 We already knew that Xenoblade Chronicles: Definitive Edition was going to include some remastered tracks, but it seems MonolithSoft really went all-out. According to a new tweet from Nintendo, players can expect to enjoy 90+ songs in remastered glory. We don't have a list of the titles, but one would imagine it'll be the bulk of the soundtrack!

There are 91 songs in the original's soundtrack, so 90+ would mean they remastered the entire soundtrack

Thank you! I was going crazy over this.
I've seen a couple of places make this into news and I was like what? We knew this already.

There are 91 songs in the original's soundtrack, so 90+ would mean they remastered the entire soundtrack

We know there are new songs in Future Connected, but apart from that there is a chance for new songs in the main game, but I doubt it since a lot of things seem to have stayed the same as in the original

I hope they used live instruments instead of just better samples

I am really feeling it.

If this sells well enough to justify a Xenoblade Chronicles X remaster I'd hope for a similar treatment. The music was ok but redundant; every track needed to be longer and there needs to be more of them.