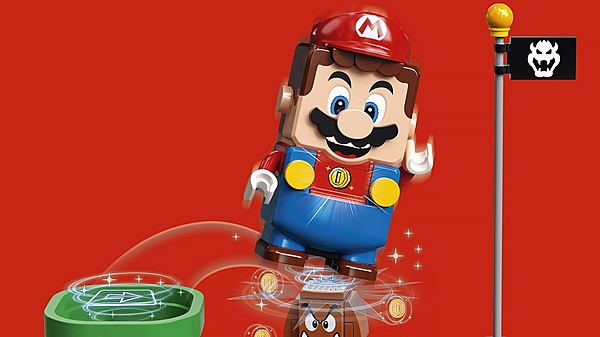 The LEGO Super Mario collaboration was officially revealed just a few weeks back, but there's still so much more to learn. We know there are multiple sets, but what's included with them, and when will it all launch? Thanks to a Target insider, we have a tiny sliver of info to share.

According to Target's internal systems, we can expect LEGO Super Mario to make its debut in August 2020. The listing right now says Aug. 1st, 2020, but we're not sure if that's placeholder. Along with that, the listing is for the starter set in particular, which is priced at $70. No details on what's included in that, or if other sets will launch the same day.

Nintendo will most likely have a lot more to share on LEGO Super Mario sometime in June. E3 may not be going on, but it's likely the Big N will continue on with some sort of digital showcase.

Thanks to our anonymous tipster for the heads up!