Animal Crossing: New Horizons leads discussion on Twitter, is the most-tweeted game in 2020 so far 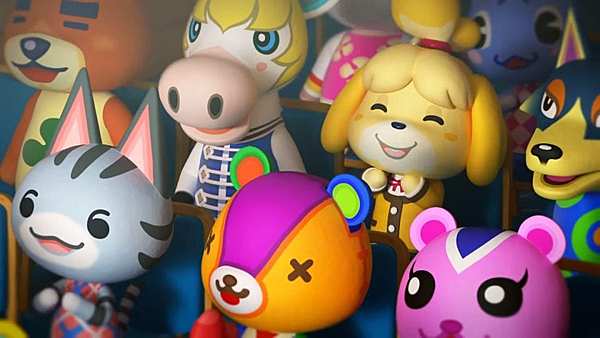 Animal Crossing: New Horizons is seeing success on a scale that only few games are capable of. It's dominating sales charts in a huge way, with records being broken left and right. Turns out it's also dominating discussion on social media as well. 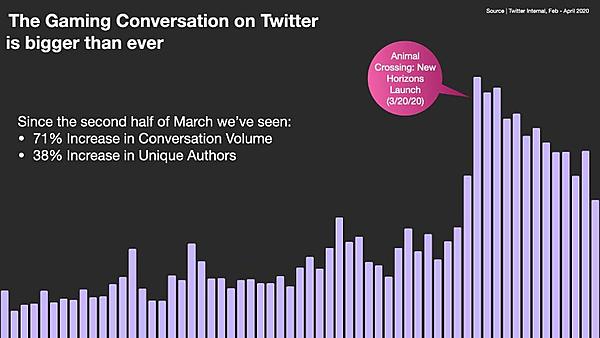 Twitter has shared some interesting info on social media chatter, starting off with the image above. Gaming talk on Twitter is up in general, which is no doubt due to so many people staying in self quarantine due to the pandemic. Along with that, chatter saw a huge boost since Animal Crossing: New Horizons came out, and its been capturing the lion's share of the discussion.

Along with that, Twitter shared the most tweeted games in the last 30 days in the US, which you can find below.

Even more impressive, Animal Crossing topped the charts for most tweeted about games globally in 2020 so far.

I know my social media has been buzzing with Animal Crossing talk since launch, and it's only died down a tad. With sales still incredibly strong, I think millions will be talking about New Horizons for a long time to come.