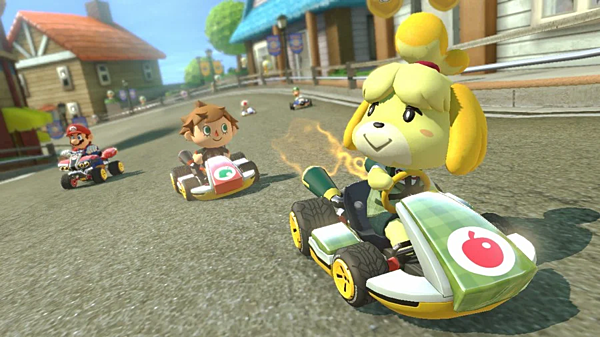 Animal Crossing: New Horizons was once again number 1 for the Japanese software charts this week, adding another 423,367 units sold. That puts the game at just over 3 million in less than 3 weeks. That's a seriously impressive total, but there's another tidbit that puts the game's success into clearer perspective.