Sonic the Hedgehog movie director talks about Sonic's redesign, says he can laugh about the situation now 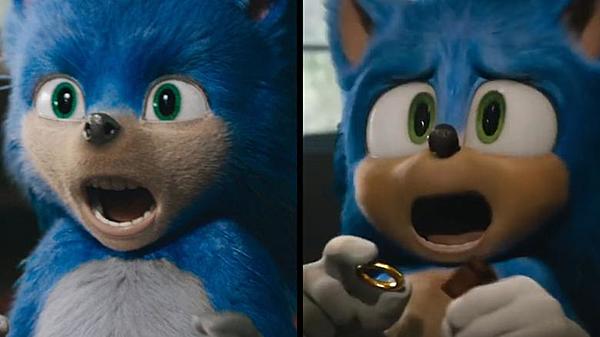 The internet is always ready to share its opinion on anything and everything, but nothing brought out the criticism like the original design for Sonic in the Sonic the Hedgehog movie. That debut trailer was hit with an insane wall of negativity that force the team to rework Sonic's look completely. In an interview with Prima, director Jeff Fowler opens up about that process, and how it had him feeling.

"Just because you have an idea, you're showing Sonic in a way he's never been seen, which is in a realistic, live-action, horror movie. And this had [never] been attempted. So, the difficulty factor was very high, but the second time is the charm, right? ...I can joke about it now. I might not have been quite in such a laughing mood back when it first happened, but we were open to change and were give a chance to think through it, as a filmmaker, that's what you do."