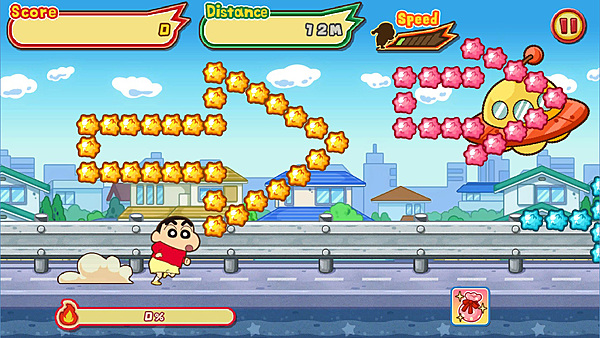 Everyone's favorite five-year-old, Shinnosuke,makes a Fierce Dash to collect sweets and Golden Balls. Get lots of different costumes using Golden Balls, obtained by proceeding from one stage to another and completing special missions! Enjoy Shinchan and his friends wearing a variety of cosplay clothes, well-known to people familiar with anime and movies!

The Casebook of Arkady Smith
- Published by Wobbly Tooth

The highest number of puzzles in the Picross S series with a total of 485 in all! Included with bonus content, Extra, featuring large Picross puzzles!
There are brand new puzzles for you to enjoy in all four familiar game modes: Picross, Mega Picross, Color Picross, and Clip Picross. We’ve also added bonus Extra puzzles which are dedicated for Picross S series veterans.