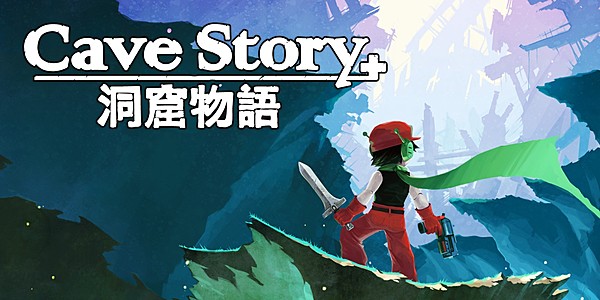 glad i got it physical

I feel the known backstage issues Nicalis has - and iirc the issue the creator of the original has with Nicalis - might be a source of it.

What issue does Pixel have with Nicalis? This is news to me..

Ah Cave Story... yet another game in my back catalogue I may never get to...