The next chapter in the never-ending battle
by rawmeatcowboy
01 May 2020
GoNintendoGN Version 5.0 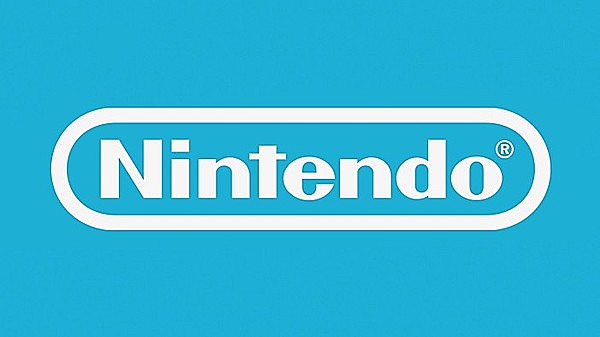 Back in early March, GameVice lost its long legal battle with Nintendo over a patent dispute. GameVice felt that Nintendo infringed on a number of their patents in the Switch, but the Patent Trial and Appeal Board disagreed. That win for Nintendo was quickly followed by Gamevice filing a new patent-infringement complaint, and they were looking to halt the import of Switch into the states.

It seems Gamevice still isn't done though, as they're doubling down on their legal battles. Gamevice has now petitioned the US International Trade Commission to launch an investigation into the Switch over patent infringement. Unfortunately for Nintendo, the ITC has decided to move forward with an evidentiary hearing. Gamevice’s filing requests that the ITC issues a limited exclusion order and a cease and desist order against the Switch.

Seeing the ITC move ahead on this matter could spell some trouble ahead for Nintendo. The fact that the Patent Trial and Appeal Board cleared Nintendo was seen as the final nail in the coffin for Gamevice by man, but the ITC clearly thinks there's something to explore at least.