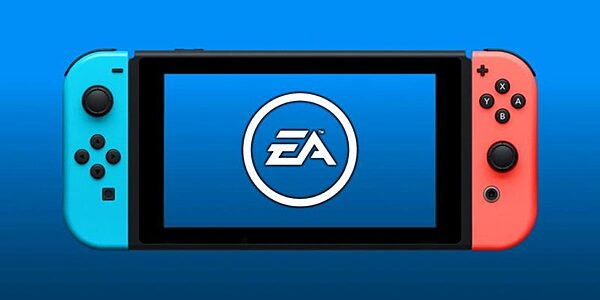 UPDATE - While the original Crysis was published by EA, it seems Crysis Remastered has no ties to EA. As far as we can tell, they're not involved in any way, shape, or form.

Is 2020 the year of the EA turnaround on Switch? The company has already revealed that both Crisis: Remastered and Burnout Paradise: Remastered are on the way, but could those be the tip of the iceberg?

During a Q4 FY 2020 conference call, EA made a point to say that they're launching multiple titles on the Switch this year. Does that mean there's more in the company's lineup than the titles we already know? It would seem odd to vaguely reference multiple titles when we already know two of them, which has some thinking there's even more in the pipeline. If that is indeed the case, it seems EA isn't ready to lift the curtain yet.

Is Skate 4 coming? Then it must be one of them.

Maybe it's a FIFA HD collection

Fifa, Burnout and Crysis. Yes that is "multiple games".

Again. EA isn't responsible in any way for the crysis remaster.

https://press.crytek.com/crytek-announces-crysis-remastered It is all being published by crytek.

In fact, EA isn't one mentioned in the entire press release

That alone is enough to support it. Show devs they don't need big daddy money bags to release their games as they want. If only Bioware shook loose as well and we got a Mass Effect trilogy that is as they wanted it.

I mean remember, Crytek is not just a game developer, they are an engine developer as well and as such they make plenty of revenue from royalties, not close to as much as an Epic or a Unity, but probably enough to self fund stuff like this. They were not in that position when they originally made Crysis. Whereas someone from Bioware would struggle a bit more to independent publish titles. However they have also likely made plenty of royalties as a developer from their own games even as a subsidiary so it wouldn't be impossible. However, another large difference is that Crytek likely had a deal with EA which game them exclusive publishing rights, but the left Crytek with the rights to the franchise itself, Bioware would either need to convince EA to hand of the franchises, which is unlikely, or would have to buy them back themselves. ...Or Crytek also had to buy it back themselves, and again benefited from their Cryengine royalties in order to do that.

Mass Effect Trilogy and NHL 21 please. Come on EA, do the right thing!

No no no no no. Keep ea away from my switch.

I’d buy Mass Effect Trilogy in a heartbeat. Nothing else.