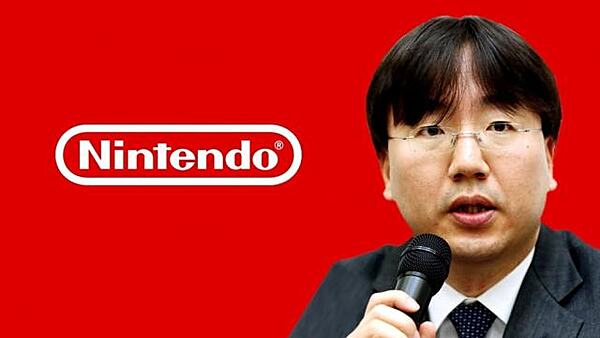 Nintendo has released their FY3/2020 Q4 Earnings Release, and as you might have suspected, things went EXTREMELY well for the Big N. We're going to be constantly updating this post with new info as we dig through the release, but here's some tidbits gleaned so far. 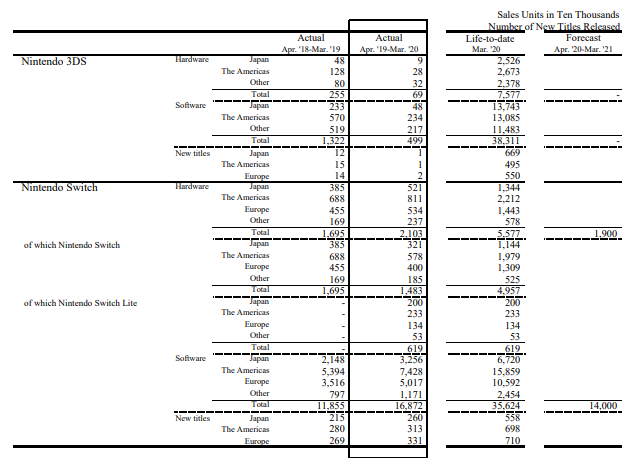 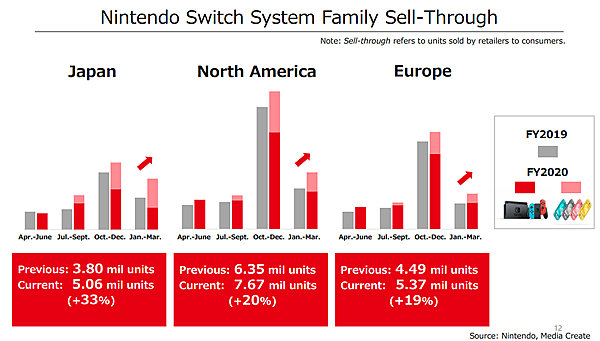 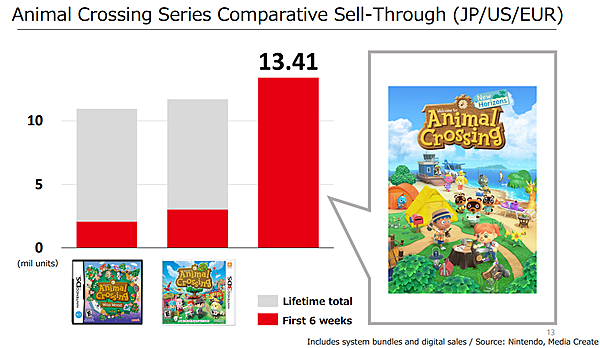 - delays in production and shipping are gradually recovering
- Nintendo may be affected if there continue to be issues involving the procurement of necessary components, or if impact of Coronavirus worsens
- there are concerns that coronavirus will lead to a global decline in production and consumption
- Nintendo may make revisions to sales projects based on how coronavirus impacts the industry going forward
- there are restrictions on sales channels in each country due to measures to prevent the spread of the virus
- if physical distribution is suspended, Nintendo will not be able to sell hardware or packaged software through e-commerce
- there is a possibility that provision of those services offered via our network may be suspended
- if the effects of coronavirus are prolonged or worsen further, development schedules may be impacted due to the difference in development environments between working from home and in the office
- the impact to overseas subsidiaries and other affiliated companies involved in development is anticipated to be even more difficult to predict than within Japan
- Nintendo may not be able to proceed with the release of Nintendo products and the start of services as planned
- this is also true for other software publishers, so it may not be possible to provide game content on Nintendo platforms as planned

I'm not sure if this was something we already knew, but it's awesome to see Astral Chain reach 1 million!

Same! I think it did last earning actually (if I remember right). So it sold 80,000 units in the last quarter.
Still my favorite game of 2019.

I'm proud of Luigi's Mansion 3. That game sold pretty darn well and it deserves it. Can't wait for the fourth game now. Considering the series that it is, and how it has managed to outsell those other series below it... It's quite sobering, miraculous even.

And Animal Crossing: New Horizons is definitely set to outpace Pokémon Sword and Shield very soon. Generation VIII is a farce and mainline Pokémon is starting to feel the heat with hardcore fans much like Disney Star Wars. Congratulations Ohmori. Try not to butcher the Diamond and Pearl remakes too much now.

SMO and BOTW are on tie? That's insane!

Also another insane thing is that three houses is close to getting 3 million mark!

BotW has been gaining on Odyssey basically every quarter since Odyssey initial sales. The irony is that when it finally managed to surpass it, it may not last long, since Pokémon SS is right behind it.

Well atleast SMO will eventually outsell BOTW even if both get beaten by Pokemon.

I don't think it will. The trend has been BotW outselling it. In the past 5 quarters, BotW won every single one. And by much, I might add. In 5 quarters Odyssey sold 3.65 million units, meanwhile BotW sold 5.73 million units. I rest my case.

I’m not the best at understanding finansial terms . But does a net profit of 258.6 billion yen mean that they made a win of about 2.5 billion dollars? That is a huge amount of cash :p They could potentially buy many devolopers with that money. I wish they would invest some money in buying more western studios actually. I think it could be very beneficial for their business long term. But I doubt it will happen though...

Spike Chunsoft, PMD 5 please and make it set in the Sand Continent! And then maybe follow with a Explorers DX afterwards? Please?