Blasting off again?
by rawmeatcowboy
07 May 2020
GoNintendoGN Version 5.0 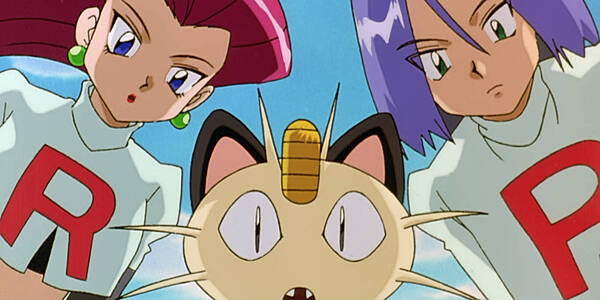 A Pokemon GO update is rolling out right now, and dataminers were quick to jump in and see what else is hiding in the game's code. While a bunch of content was found, it's a pair of names that have garnered the most interest.

According to dataminers, the game's code now makes mention of Jessie and James, the iconic Team Rocket duo from the Pokemon anime. There's no assets for the characters in the code just yet, but their names alone are enough to get fans super excited for what's to come.