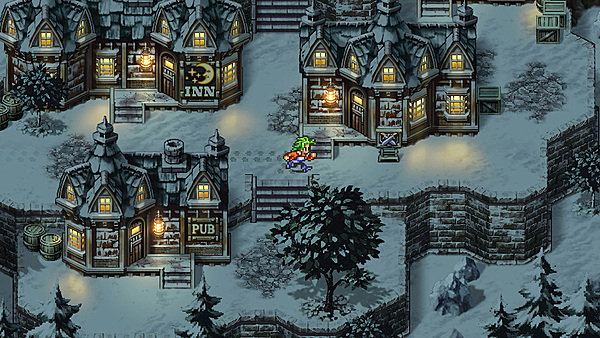 The SaGa series didn't receive much love from Square-Enix outside of Japan for quite some time, but they've been aiming to change that in recent years. According to a Siliconera interveiw with SaGa Series Producer Masanori Ichikawa, that support is going to continue. Check out what Ichikawa had to say about the future of the series outside of Japan below.

In Japan, this year marks the 30th anniversary since the release of The Final Fantasy Legend. In Japan, there was a 10-year hiatus in which no SaGa series titles were released at all, not to mention in the overseas market, which hadn’t seen any releases for a very long period of time.

A few years ago, and though it’s only been one step at a time, we started releasing titles such as Romancing SaGa 2, Romancing SaGa 3, and SaGa Scarlet Grace: Ambitions overseas as well. We plan on continuing to release SaGa console titles overseas in the future.

If this title ends up being successful as a business, we would like to release more of our titles in more languages for the overseas audience. I love SaGa as a series, and I’m sure I’ll keep on loving it moving forward. I hope many people get a chance to try out the SaGa series, an RPG series that is mysterious and difficult, yet one of a kind and unique.