RUMOR - Paper Mario: The Origami King may have finished development 2 weeks ago 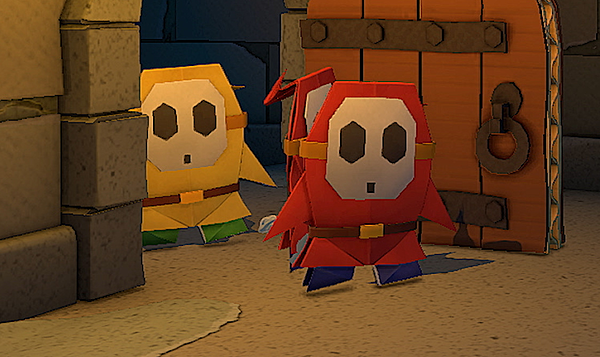 Nintendo surprised everyone earlier today by revealing Paper Mario: The Origami King, which is set to launch on July 17th, 2020. While there were rumblings of a new Paper Mario game for awhile, seeing it announced today and launching so soon was a real shocker.

Obviously Nintendo and Intelligent Systems have been cranking away on the game for awhile now, but just when did they finish things up? Dataminers have found some information on the Switch eShop that points to the game being wrapped up just two weeks ago. That leaves the time from now until launch for Nintendo to promote the game, do a last-minute sweep for bugs, and put together a patch if necessary.