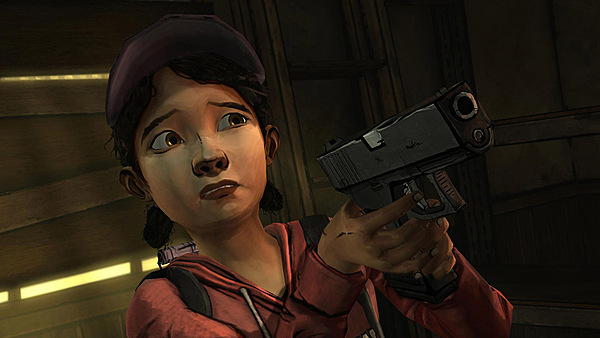 Telltale's The Walking Dead was a major step in the right direction for story-based games, and amassed millions along the journey. Those fans would absolutely love to see the series continue, but it sounds like what's out there is all fans can expect.

Skybound Games took to Twitter to discuss the series, as they've seen a number of rumors floating around about a new installment in the pipeline. Rather than let speculation run wild, Skybound straight-up said another season is not in the works. Check out the studio's official statement below.

Thank you to the fans who have reached out in recent days! While we wholeheartedly appreciate your enthusiasm for Telltale's TWD, we currently have no plans for a Season 5.

Unless they wanted to do one where AJ takes the lead role, I don't see how that would work anyway. The Climax of "the final season" was satisfying as is. It wouldn't make much sense. As much as I'd love to see more of Clementine, her story was pretty much over.

i rather they not make a season 5. season 4 ended well. there is no cure to this zombie plague. you just gotta go on living while defending yourself from them.

even if they were to make one, what can they do? have the kids defend their school again against some new threat?