SEGA doesn't have anything to share on the next Sonic game yet, asks for fan patience, and is excited for what's to come 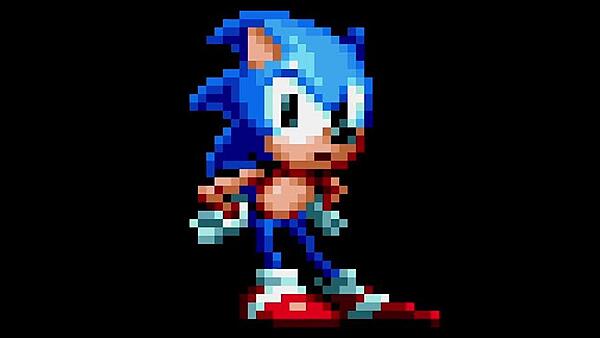 Sonic the Hedgehog fans have been really eager to find out what Sonic's next big outing is going to be. They've been reaching out to SEGA through social media to try and get some answers as to when we might see what's next. SEGA has finally responded, and they're asking for your patience.

On a Sonic live-stream today, SEGA's Aaron Webber told fans that they don't have anything to share right now. He also mentioned that awhile back, SEGA noted that they're going to take more time when crafting Sonic games from here on out. They wanted to make sure the quality was where it needed to be, when previous titles might have been a bit off-the-mark. That's where the next Sonic title is right now; at a point where SEGA makes sure it's going to be the best it can be.

Webber says that SEGA doesn't have any news to share on Sonic's next game just yet, but they're asking for patience from fans, and they believe the wait will pay off in the end.

I've paraphrased a lot of what was covered in Webber's response, but you can hear his full statement on the matter at the source link below. Click over to the 14:20 mark to hear the full statement.

Maybe now we can get Sonic games in 2D for a long time.

Taking time is a good thing, i remember them having a feedbacksurvey where I meantioned how my earlier circle of friends have seen the sonic brand as a collection of unfinished games that needed more time in the oven. Atleast myself at least avoided the games because of it, maybe more people had similar responses and thats why they take more time now.