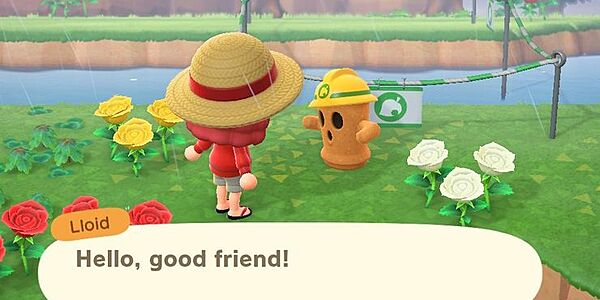 The official Animal Crossing: New Horizons guidebook is causing a bit of commotion with fans, as it contains a blurb that may indicate a returning feature.

We're not sure if it's a bit of early information or a mistake altogether, but the guide contains the following line.

Did you know? Gyroids only appear in the ground after it has been raining.

As you most likely know, Gyroids are not a part of Animal Crossing: New Horizons right now. Seems like an odd bit to include in an official guide and have it be wrong, but you never know. Obviously Nintendo isn't talking, so we'll just have to hang tight and see what happens!