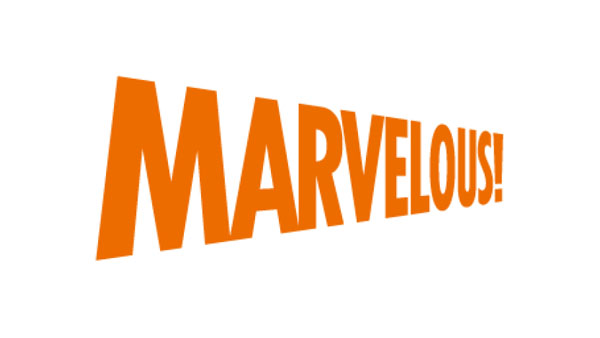 Marvelous has formed a financial and business parnership with Tencent. This means that the company is now the primary shareholder (20%), who has the goal of helping to globally expand new and pre-existing IPs. Marvelous has stated that it will use the money to make that dream a reality. The new content will be created over a three year period, though no specific examples have been mentioned.

This is getting worrisome. So many developers have sold themselves off to tencent, and due to how "companies" work in China, the Chinese government now has far too much reach into the game industry.

But they aren't owned by Tencent though..are they?

"This means that the company is now the primary shareholder (20%)"

They own the largest individual share, and they have a large chunk of many game developers and publishers across the industry. It's an attempt to insinuate Chinese control over the games industry.

Why Tencent of all. Marvelous could easily benefit from either Level-5 or heck, even SEGA.

Tencent is major shareholder in Epic games as well. They are probably trying to get more IPs for their gaming platform.

Tencent is a strangely dangerous company, like a Google that only consumes.

How dangerous are we talking about? I don't seem to understand how Tencent is bad unless you're referring it as a Chinese company and so anything on China is bad due to the pandemic?

Pretty sure it's more like "China is a dick dictatorship that forcibly censors anything that doesn't work for the government's agenda and has become so powerful that foreign companies are immediately surrendering to China's demands, no matter how ridiculous those demand are" kind of thing.

Well SNK is owned by a chinese company and they still produce great games..so what's the deal?

In general it's concerning for any one company to have so much influence in a bunch of different companies in one industry regardless of where they originate.

With Tencent the two main things to be concerned about is China is heavily into censorship so the concern is that might influence the way games are made and developed.

Remember a game like Diablo Immortal was for the Chinese and Asian markets not the Western markets and while I'm not saying games should only be designed for my tastes and my tastes alone I don't want to see franchises I enjoy be turned into cheap mobile games loaded with micro-transactions either.

Now that's not to say any of that at all will happen and it might be business as usual for Marvelous but it is something to at least keep an eye on.

Tencent again? And here I thought Disney was trying to take over the world.