An unreleased arcade game is coming to Switch!
28 May, 2020 by rawmeatcowboy | Comments: 0 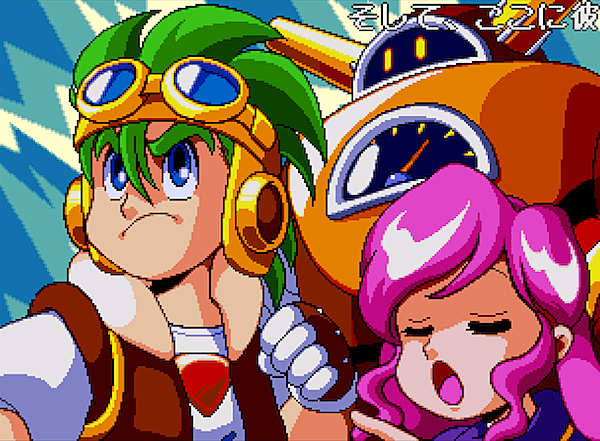 Back in late 92/early 93, Wonder Boy creator Ryuichi Nishizawa was working on an arcade title called Aquario of the Clockwork. Sadly, that title never ended up seeing release, but all these years later, there's finally a silver lining. Strictly Limited Games has been working on reviving the title for at least 3 years now, and it seems they're making progress. 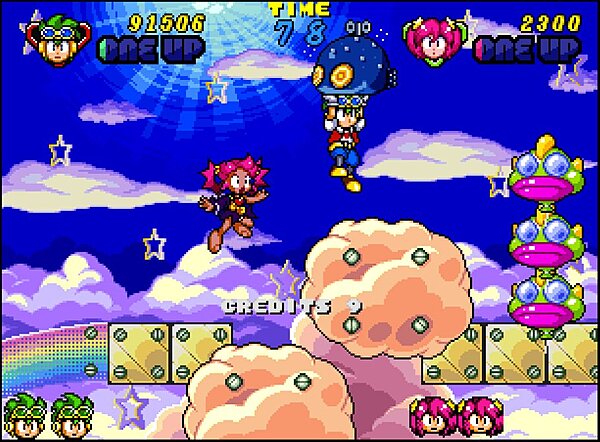 The company recently shared the above screens for the title with no comment, but fans definitely recognize the game as Aquario of the Clockwork. Back in 2017, Strictly Limited said this game was one of the titles they intended to bring to Switch. It's nice to see the pieces finally falling into place, and hopefully we'll get an official announcement in the near future.